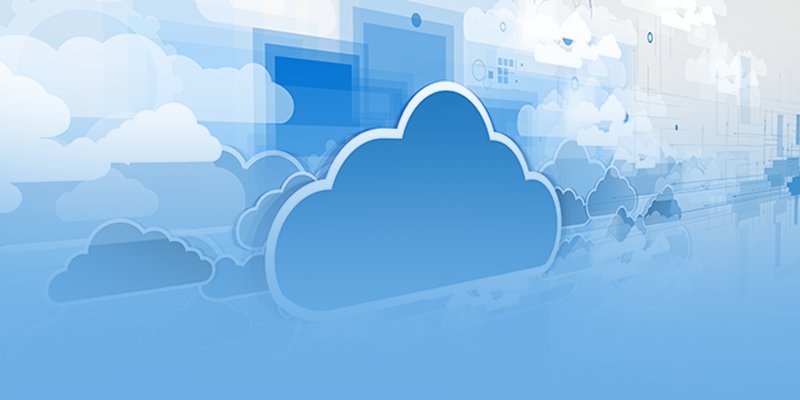 After the closure of the Disney deal, the time has come for the renewal of the affiliation agreement of Fox Corp. and Sinclair Broadcast Group. It is the first renewal for the former company. According to the deal of affiliation renewal between the two companies, the Sinclair stations that are present in 25 markets would remain as affiliates of Fox Corp.

This is a multi-year deal that includes stations that constitute around 11% of the entire USA. The terms and conditions agreed between the companies have not been disclosed yet.

This is the first renewal of Fox Corp. with Sinclair company and it is a part of the independent venture of Fox Corp. . Disney company had taken assets of Fox entertainment in the past year. But the deal with Sinclair Broadcast was signed back in 2017. So this does not include the merger of the company with Disney.

There are other agreements of affiliation too that were signed by Fox after a merger with Disney, which includes affiliation with TEGNA in the previous year.

The updated version of the company is now focused more on news and live sports, though the network of Fox broadcast still has most of its revenue generated through entertainment programming which includes the Masked Singer and similar reality shows.

After the deal of the Fox Corp with Disney, the Sinclair Broadcast Group actually got the networks of regional sports that were previously owned by Fox Corp.

According to Sinclair’s president of network relations and distribution, Mr. Barry Faber the company is pleased with the agreement of affiliation with Fox and it is a continuation of their long-term relationship.

The affiliation agreement is a network- affiliate model which is mutually beneficial for both the organizations and it integrates the primetime network and programming of sports with the Sinclair stations’ syndicated content and local news.

Fox Corp. produced NFL games will be broadcasted on stations of Sinclair broadcast group according to the agreed programming of this venture.

Even the top management of Fox Corp. seems to be pleased with this affiliate agreement. According to Mr. Mike Biard who is the president of distribution and operations for Fox group of companies has mentioned that this new agreement would be an extension of their valuable relationship with the Sinclair group. This will make sure that there would be millions of consumers who would be able to enjoy the leading entertainment content and sports of Fox from the top-rated broadcast network of the television industry.