Seeing The World Through The Eyes Of A New Ripple In Music: Hamed Wardak

Seeing The World Through The Eyes Of A New Ripple In Music: Hamed Wardak

Raised in the family of former Defense minister of Afghanistan, Hamed Wardak has always been a prodigy. He completed his early education in Pakistan and later went to the US as a young child. Dedicated to his country he came back to help people during the civil war in his home country. Being a true patriot all his work in the business that he established after the war, gained a high profit that benefitted Afghanistan in a major way.

Mental and physical fitness both are on the important checklist for Hamed. He believes that a balanced state of mind comes with fitness which is very important to complete day to day tasks with positivity and utmost sincerity. His daily routine has in it 2 to 3 hours of gym workout early in the morning. With a talent of introducing the world with his innovative techno music, he needs a good mental and emotional well being that helps him drive and write innovative notes for the public. 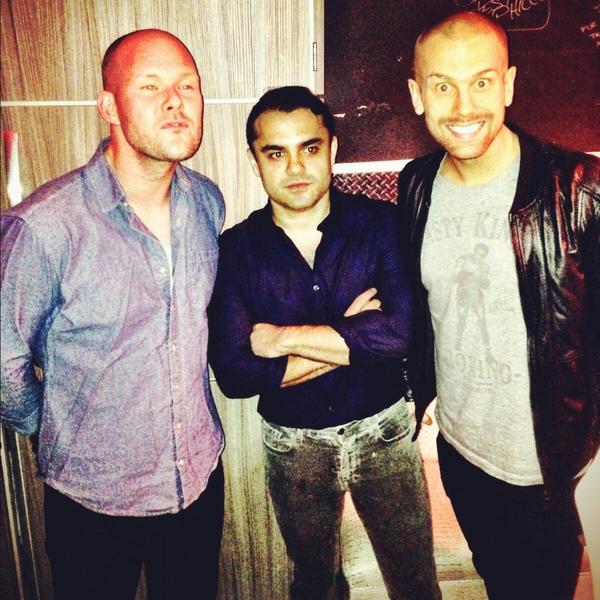 The name itself is a symbol of why it was made and why it was named so. “Valen” meaning strong is a depiction of Hamed’s inner strength and courage while “Wicked” is the symbol of deep-rooted past experiences of Hamed’s life as well as the evil in the world that makes the earth unfit to live in. Hamed Wardak by his electronic not just wishes to win several hearts but also wishes to instill world peace to make this planet a healthier place to live in.

He is himself is a warrior who has not just fought the obstacles coming his way but is also willing to ward off the evils in the society. His albums under the name of Valen of wicked is a must listen to work and something worth the time!